Albert Vigor served with the RAAF in England. 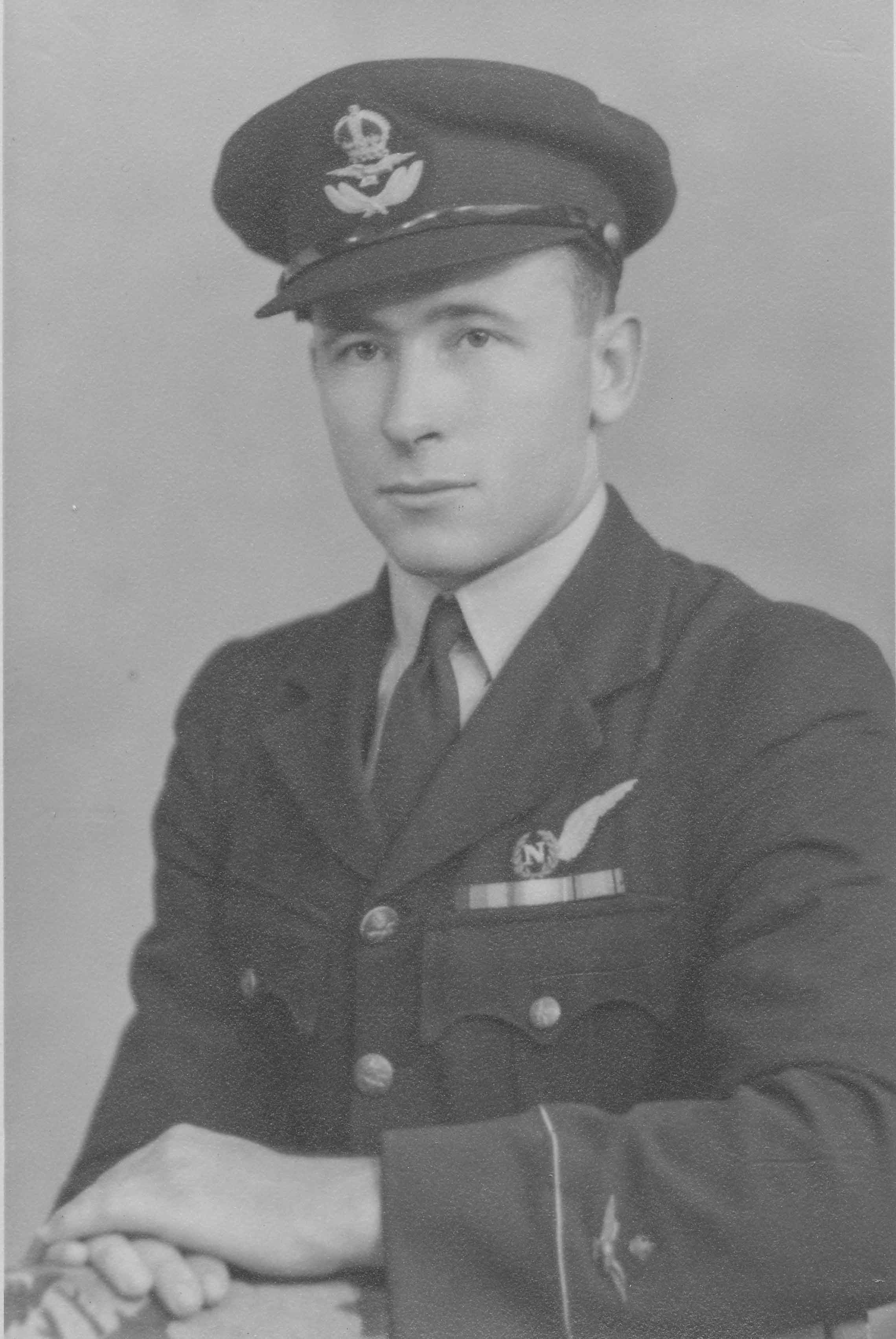 He served in a RAAF bomber squadron in Scotland after training at Mount Gambier.

One newspaper wrote of a “CAIRNS R.A.A.F. NAVIGATORS EXPERIENCE” as follows.

A navigator from Cairns took part with other ship-busters of both Australian and New Zealand Squadrons of R.A.F. Coastal Command against a German convoy off Heligoland against recently, says a London mail service.

For the loss of four Beaufighters, two torpedo hits were scored on a merchant vessel and another large vessel was possibly hit with a torpedo. A heavily-armed escort vessel blew up after being repeatedly hit with rockets, and four mine-sweeper s were left on fire with one of them sinking.

“We had been flying through a sea mist when the torpedo chaps, who were below us, sighted the convoy of five merchant vessels with 10 escorting flak ships,” said Wrt. Officer A.T. Vigor, whose sister is a nurse at the General Hospital, Cairns. “A s my pilot broke off the attack I saw one vessel blow up and there was a giant mushroom of greyish smoke and water about 150 feet high, which slowly subsided, Them I could see the vessel on fire. Quite a number of the escorting flak ships were also ablaze. They put up a heavy barrage and some were still firing as we made for home’ “.

He returned home with the air force in 1946.