Vincent Gerald McMahon on enlistment in 1940.. He went on to pursue a legal career. 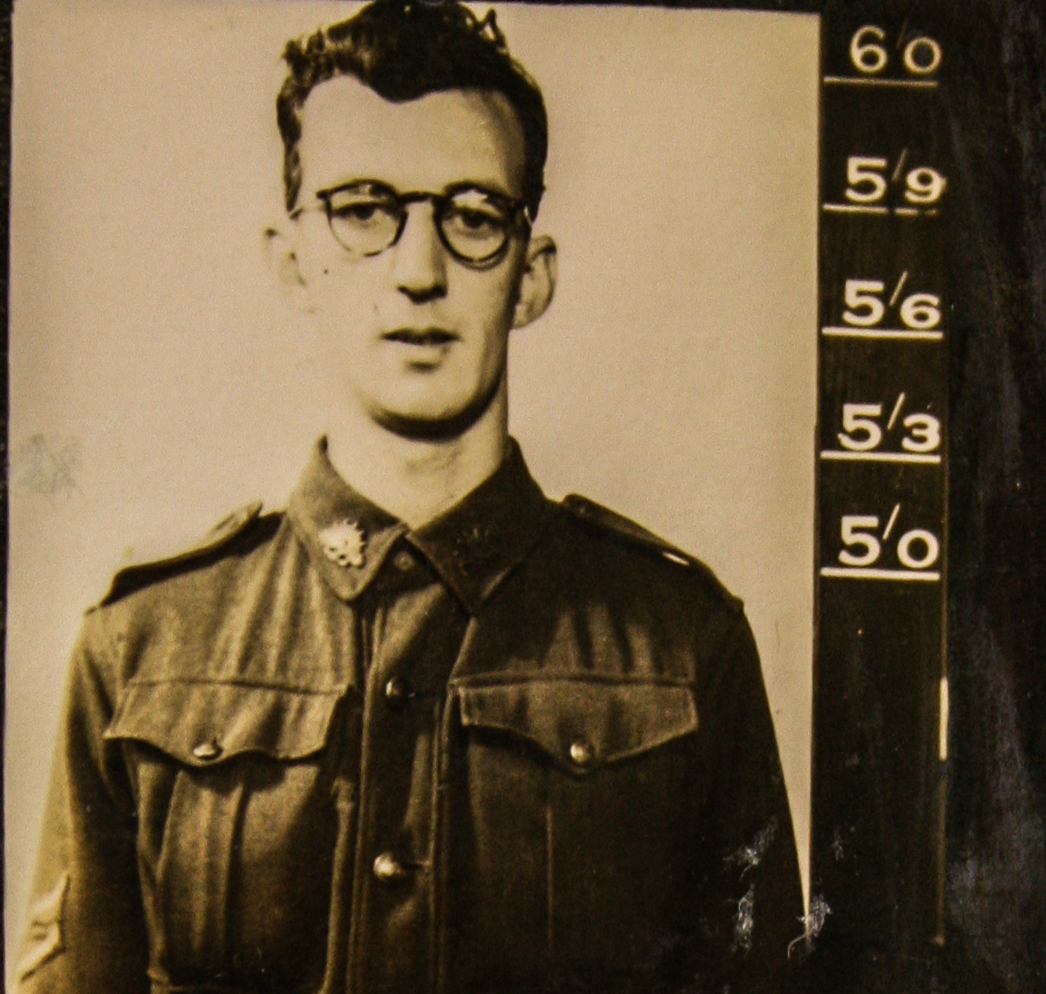 Vincent Gerald McMahon was born in Chinchilla on 18 January 1918. He commenced employment in the Queensland public service

He enlisted on 27 August 1940 at Annerley, joining the 15th Battalion. He was recorded as being 6 feet 1 inch. He was promoted to corporal in 13 April 1943 and to Sergeant in September of that year. He was promoted again to senior sergeant on 10 April 1945 and subsequently received as a commission as lieutenant in 1946. He seems to have been discharged in Townsville.

He did not see overseas service.