Donald Colgan McNeill served in the Middle East, New Guinea and British North Borneo. He was mentioned in despatches 4 times. 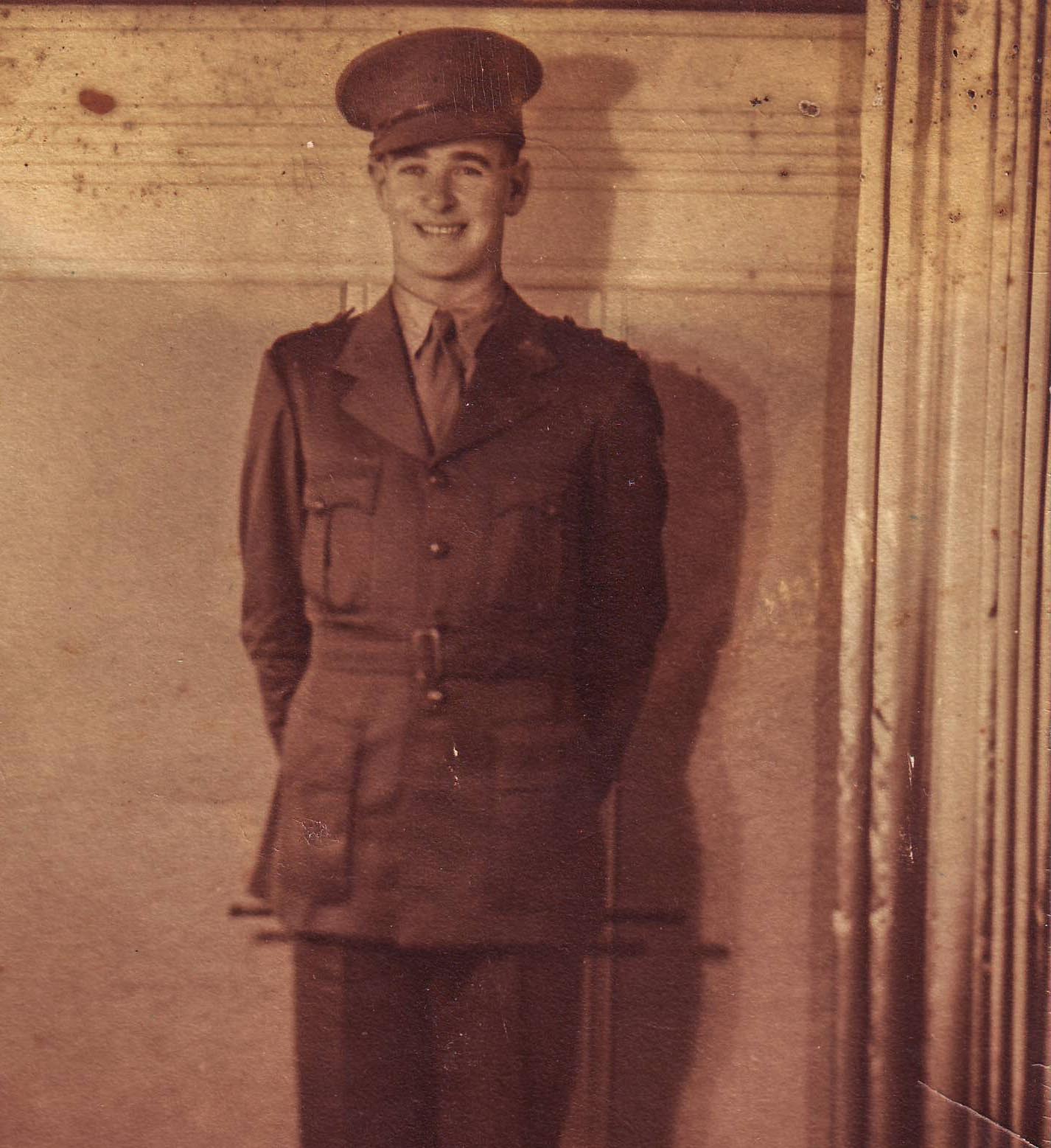 He was initially a policeman. Don resigned and enlisted in the AIF in Brisbane as a single man on 31 May 1940.

He departed from Sydney on 25 March 1941, probably arriving in the Middle East on 28 May 1941, becoming part of the Allied Central Mediterranean Force (ACMF). He was promoted to Hebuterne on 27 February 1941.

He was captured by Italian forces who in turn surrendered to him. Don received an on-field commission and a DSO after taking charge of the artillery after his officers were killed.

He was promoted Captain on 14 July 1943, being part of the Corps of Signal. He left for New Guinea from Cairns aboard the Minora on 1 August 1943 and arrived in Milne Bay on 4 August 1943.

He left for Morotaii, British North Borneo, on 31 May 1945 aboard the General Beltran. He returned to Brisbane about the Minora on 20 November 1945.

He term with the 2nd AIF ended on 25 October 1945 when he transferred to the Australian Army Reserve (for officers).

He was appointed as Captain to the Interim Army on 1 July 1949 and promoted to Major (Australian Staff Corps) on 1 July 1951.

He was last registered on the electoral rolls as living in Salisbury, Brisbane, in 1968.